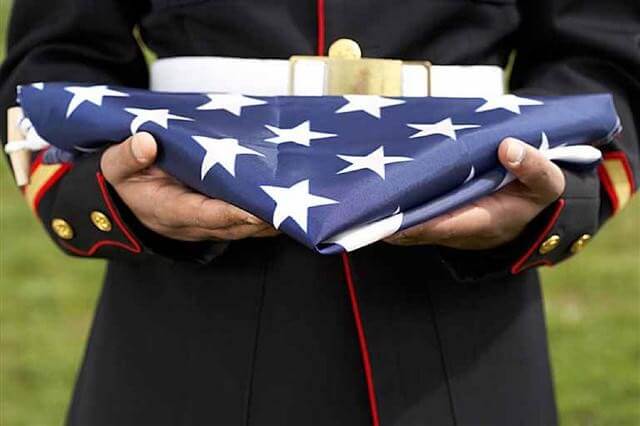 Pfc Niles O. McNutt, of Clintonville Wisconsin was killed in action on April 11, 1945. Assigned to Company F, of the 128th infantry, he volunteered for scouting mission near Luzon and was killed by a sniper. Niles was born to Rennie and Riley McNutt on July 31, 1925. He left Clintonville high school in November of 1943, during his senior year, and entered the service. After his initial training at Camp Robertson, California, he went overseas in April of 1944 where he first served in New Guinea and later the Philippines. In a letter to his family, his commanding officer said of him “He was a splendid soldier and outstanding in character. While he has relatives and friends who will miss him at home, we who have fought with him will miss him too. We shall always think of him as a soldier Co. F was proud to have had.” He was originally interred in the American Cemetery at Santa Barbara, Luzon, and later his remains were moved to Clintonville.